Fleeing for his life after his adoptive father is put to death by a ruthless Parthian queen, Myrad, a young magi acolyte, escapes the city. There he begins an epic journey filled with peril, close escapes, and dangerous battles. Over everything shines the dream of a star that Myrad can't forget and the promise that the world will never be the same. 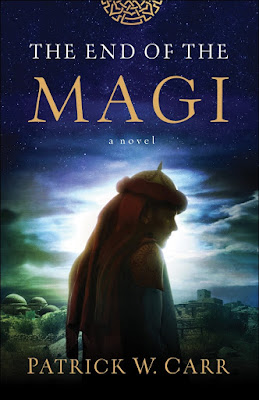 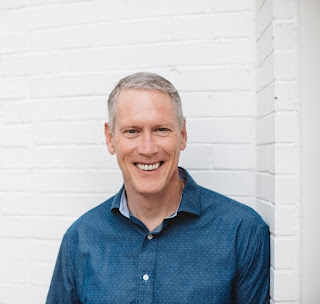 Patrick W. Carr was born on an Air Force base in West Germany at the height of cold war tensions. He has been told this was not his fault. As an Air Force brat, he experienced a change in locale every three years until his father retired to Tennessee.
Patrick saw more of the world on his own through a varied and somewhat eclectic education and work history. Patrick’s day job for the last twelve years has been teaching high school math in Nashville, TN. He currently makes his home in Nashville with his wonderfully patient wife, Mary, and a dog he calls Mr. Fruffles. He has four sons he thinks are amazing: Patrick, Connor, Daniel, and Ethan. While Patrick enjoys reading about himself, he thinks writing about himself in the third person is kind of weird.