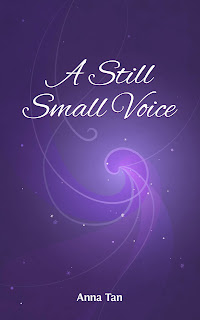 The young princess stood on the balcony, heart pounding. On her right was her mother, regal and assured. On her left, her father smiled, his eyes wide and wary. Further back, Mica's face was studiously blank. She wished she knew what he was thinking. The Steward stood at the fore speaking to the gathered crowd below, his words slow and sonorous, a wealth of years in statesmanship on display. Hono only noticed something was wrong when he stopped mid-sentence.

He didn't reply, his gaze fixed on something in the distance.

The crowd started to buzz as the Steward raised his hand, pointing at something on the horizon.

Everyone turned to look. A dot in the distance resolved into a bird, which soon morphed into a dragon that wheeled above the castle. The people shouted and pointed, some cowering, others running. Chaos reigned below, but the royal family on the balcony observed the dragon solemnly.

"Listen!" the dragon cried and Danis knew it was the Dragon who had first directed him North.

"Listen!" the Dragon bellowed and Mica knew it was the Great Dragon who once told him no and yet again sent him forth into the Deep.

"Listen!" the Great Dragon roared and Hono heard its call resonating in her heart, requiring her to step forth into Destiny.

Then he was gone.

Preorder links will be up soon. I'm in the process of doing final edits to A Still, Small Voice before uploading it to online retailers for sale. The target launch date is Sept 24!