#bookspotlight: Finding God in Anime: A devotional for otakus 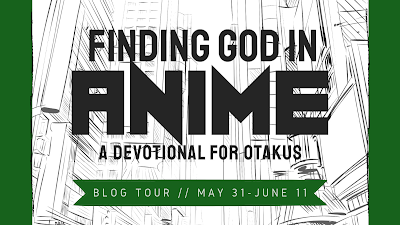 Sometimes it seems easier to become Hokage rather than explaining your faith and passions to others. That is why we otaku have united in this devotional: To encourage otaku like you spiritually and through a medium we all cherish.

In this devotional, you will find God in the animes you know and love. Each devotional presents spiritual lessons found in animes ranging from the world-famous Attack on Titan to fan-favorite Haikyu!! to beloved classics like Cowboy Bebop. Each piece will feature a different theme such as:
…and many others! We believe that God can be seen throughout His creation—even in places where people might not intend! So pull out your cosplay and snuggle close with your plushies as you join us in Finding God in Anime. 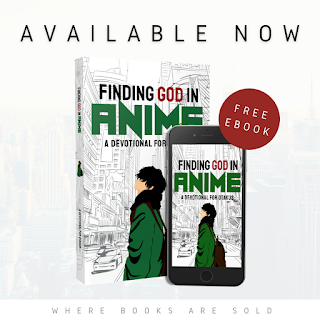 Laura and Moriah’s life consists of giving each other manga recommendations until they see whose TBR pile will fall on them first. Rest assured they're both still safe...until another manga releases. In the meantime, they enjoy sharing beautiful pictures of Japan and trying to make each other laugh with anime memes. They both have an appreciation for cute stickers, samurai, and pins. If they're not chatting about all things otaku, you can find them trying to write their next story or surviving on ramen and pocky after their latest manga order. 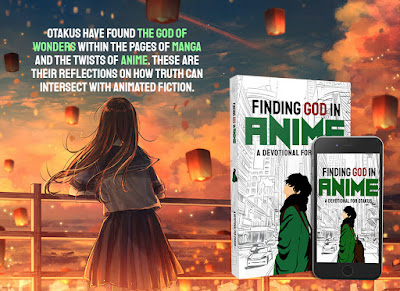 Celebrate the release of Finding God in Anime by participating in the manga photo challenge on Instagram! During the month of June, the organizers will be spotlighting a variety of manga that have had an anime adaptation by showcasing them using #MangaFestival in their posts. Each title prompt is an anime that is featured in the devotional. Grab your favorite manga and get ready to celebrate! 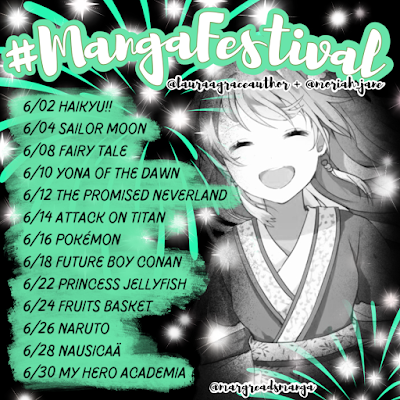