So. In the midst of all the serious-ish posts, I'm going to take a brief moment to briefly fangirl, which is something I haven't done in a long time, if ever.
Hm. 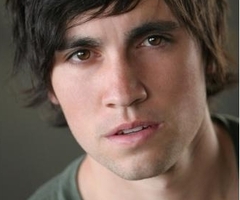 
And then watch this (also hilarious) cover:


And end with something not hilarious but kind of sweet: