Chris asked us to come up with songs that our characters would listen to/like, so here's a playlist of songs from the 50's which Lina would likely like, or at least have heard. Often.

Question though: would Lina be a jazz or a rock kind of person?
Ned and Theo are undoubtedly more of the jazz type.

Lina never says, and she's pretentiously artsy and intellectual enough to appreciate jazz, with her cigarettes and wine (she mentions wanting to be a Negro blues singer, so that's a slight indication) but her penchant for smothering the day in speech makes me think she might secretly like a bit of Elvis. Just for the noise. 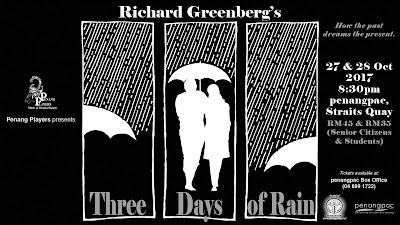 EVENT PAGE
Posted by Anna Tan at 9:30 am