I came out of my hermitage to attend The Color Noise's long awaited EP launch. As all things Malaysian, it started off late. 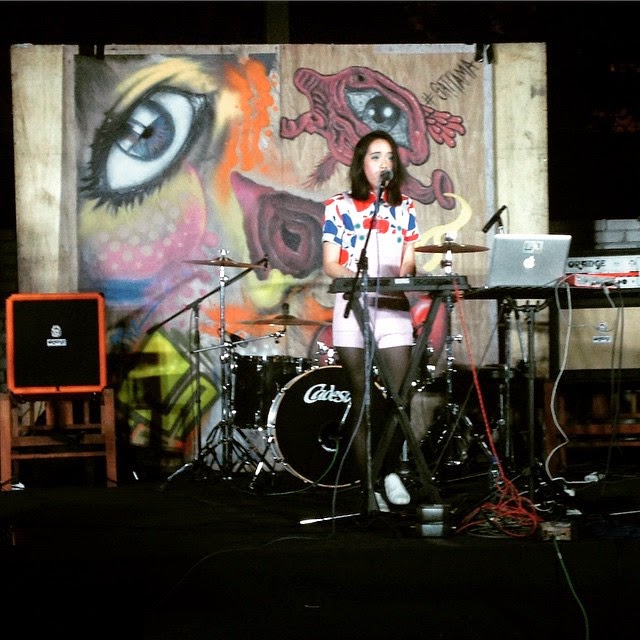 The night started off with Pastelpower, Cherie Ko's electronic project.

According to Facebook, her genre is pastelwave... whatever that means. I can't say I'm a fan. For one, she suffers from the local artist malady - incomprehensibly garbled lyrics. I had no clue what half her songs were about, or rather, I could only hear/understand the lyrics of maybe half of each song. Secondly, I guess this isn't quite my genre. It felt mindlessly repeating without any build up.
But yay for tea-making references, at least in the first two songs!

I guess this is the song I enjoyed the most: 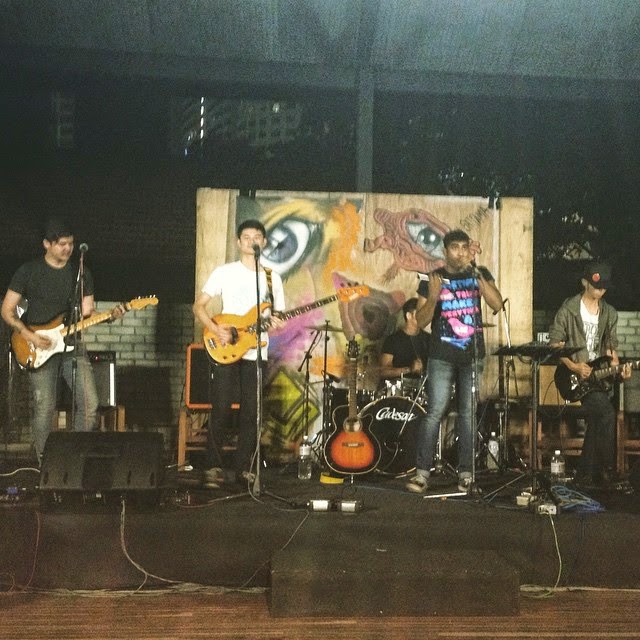 This was followed by Son Of A Policeman (SOAP), also known as SabunBand. SOAP is hilariously Malaysian and my first reaction was "why have I not heard of them before?"
Oh right, I haven't been going out much.

They've apparently been around since 2012, though the band members seem to have changed up a bit. They're great entertainers - and super plus point, other than my lack of Mandarin skills, everything else they sang was super clear.

Josh and Zijunn are great vocalists. 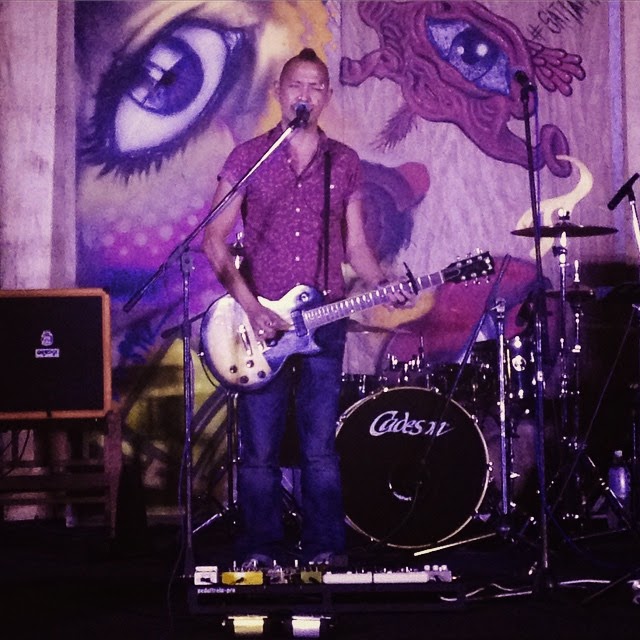 Next up was Kien Lim. I normally love his stuff when he plays in China House, but for some reason or another, when sandwiched between SOAP and The Color Noise, his performance felt a little too mellow.

I'm guessing the line up was probably arranged according to popularity or name (in Penang, at least), but I would have put Kien Lim after Pastelpower and before SOAP just because of the drop in energy. Then again maybe they wanted the solo/band to alternate. I don't know.

And after all that... The Color Noise only came on at nearly eleven. 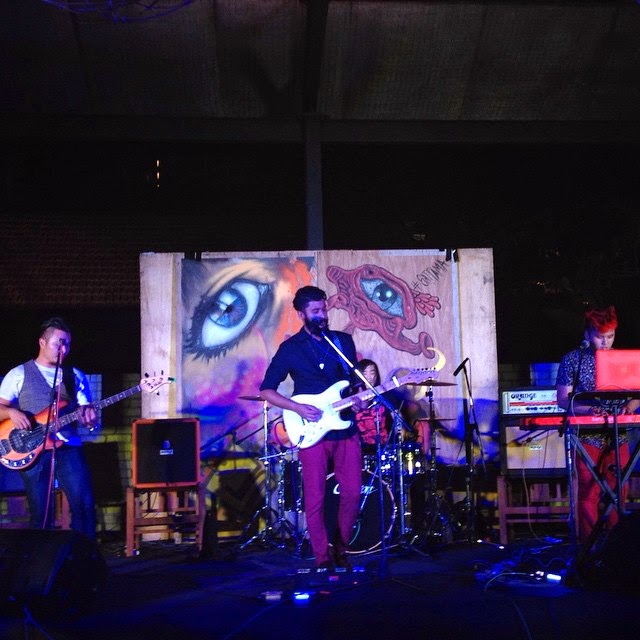 It was a long wait, but I guess worth it. Seems like they have a great fan base already - a bunch of screaming fans went up to the front to jump and dance. A bunch of people at the side were also dancing along to the music (also probably thoroughly drunk by that time).

The music was tight and the synth over the guitars adds a very nice (and not so common) layer. Often you get very rock/guitar sounds or very piano/electronic sounds (compare Pastelpower and SOAP), but The Color Noise merges these two to have a very nice rock sound layered over with the synth. The only minus like really minus point is... again... I don't get half of what Daryl is singing.
Surprise of the night, I guess, was the strength of Reuben's harmonies. You don't normally hear him sing that loud.