#guestpost: Why I Read (and Write) Fantasy by @selahjtaysong

{Where we take a mini selah from book reviews for a guest post from the lovely Selah!}

The deeper I get into writing my epic fantasy series Dreams of QaiMaj, the more I’ve started to think about why I’m still driven to read and write fantasy. Last fall I had a kind of slump after I drafted book three in my series. For some reason, I didn’t want to read fantasy anymore.

I’m better now—I just finished reading Tad Williams’ Dragonbone Chair and am starting Kushiel’s Dart by Jaqueline Carey, but the episode got me thinking. Why do I read fantasy?

My first thought was that I read fantasy now because I have always read it. When I was a child, I was socially awkward and isolated (no big surprise that I became a writer!) Fantasy was my escape from isolation. Lucy, Dorothy, and Alice were my best friends as a child.

But it wasn’t for the cast of characters alone that I read fantasy. After all, I spent considerable time with Laura Ingalls and Anne of Green Gables, too. But fantasy had another layer, the ability to transport me to whole other worlds. Narnia, Faerie, Wonderland, Oz, these were my playgrounds as a child. The books I read took me out of the boring real world and sent me on magical journeys through these illustrious landscapes.

As an adult, I read fantasy for largely the same reasons. I’m lucky today to not be as lonely as I was as a child, so I don’t need fantasy friends anymore, but I do still enjoy spending time with them. In epic fantasy, I find a cast of characters that represent different facets of my personality, which guide me through emotional experiences simultaneously unique and universal.

In epic fantasy, I am still transported to awe-inspiring places. I have traveled as an adult and experienced some of the amazing sights of the real world, but I am still spellbound by the magic of Lothlorien, the darkly beautiful Shadowlands imagined by Tad Williams, the searing and ancient Rain Wilds of Robin Hobb’s Farseer series.

When I write fantasy, I seek to create these same experiences for the readers. I write for adults rather than children, simply because I am inspired to write adult themes, but I do seek to elicit a sense of child-like wonder even in the adult reader. When I build characters, or as I think of it, get to know them, I try to bring to the page the same qualities that I enjoyed in the characters I knew as a child. Kindness, curiosity, boldness; these are traits that endear us as readers and encourage us to be better people, at any age.

When I write fantasy, I aim to craft a variety of settings that are awe-inspiring in their beauty or danger or scale, unique (not something a reader can experience by traveling in the real world), and full of magic. As the first reader of everything I write, I always look for my writing to transport me to amazing places in which to have a thrilling adventure.

Tell me, why do you read fantasy? If you write, what are you trying to do when you write fantasy? Leave a note in the comments! 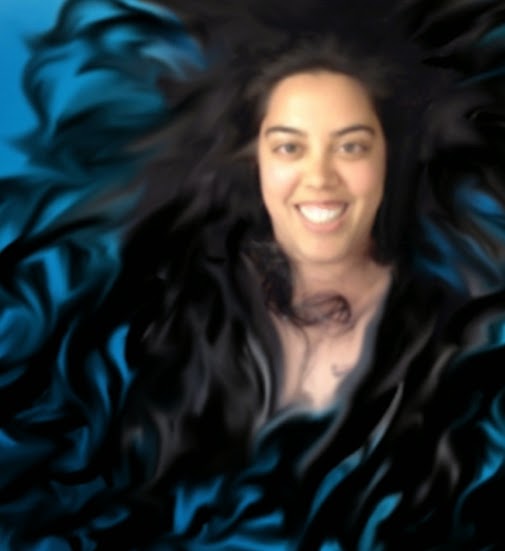 Selah J Tay-Song is living proof that if you persevere, you’ll catch your dreams. She decided to be an author at the age of six. It took her 25 years to learn how to write a book. Today she is the author of the award-winning Dreams of QaiMaj series, described as magical, poetic and engrossing. When she’s not writing epic fantasy, Selah blogs about everything she wished she knew before she wrote her first book. When she’s not writing, Selah is stalking the urban river otters that live near her home in the Pacific Northwest.


Check out Selah’s latest book, Dream of a City of Ruin, available March 20th, 2015! The tale of QaiMaj continues in this gripping sequel to Dream of a Vast Blue Cavern: 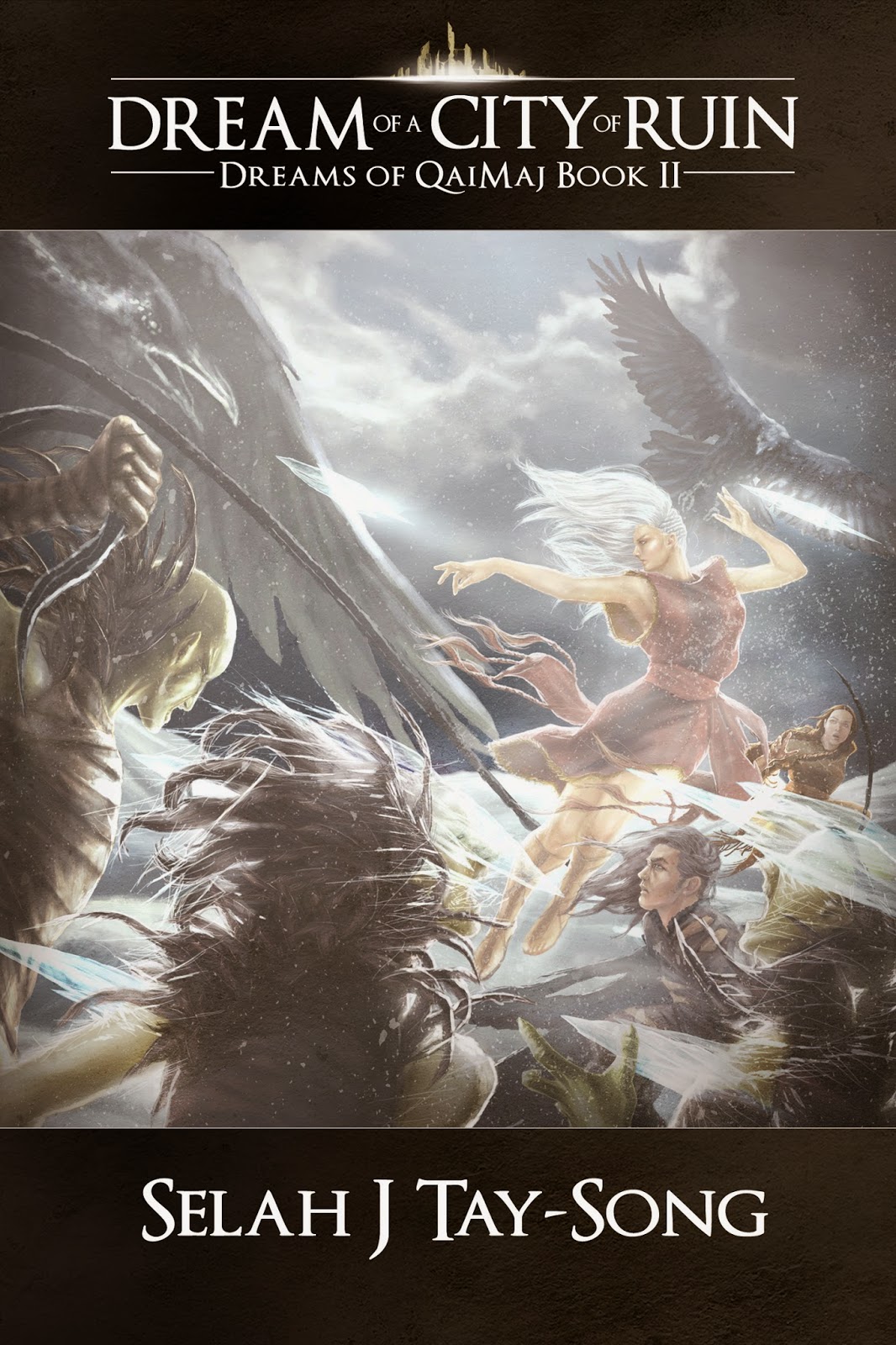 War simmering for three thousand years is poised to explode on the surface of QaiMaj. The outcome might free the scattered survivors of an ancient disaster from tyranny, or destroy them forever.

Torn from familiar caverns in the midst of her own war, stranded in the icy lands of Khell, Queen Stasia of Iskalon knows nothing of the conflicts shaping QaiMaj. Her only guides are legends told by a Khell Healer and her own prophetic Dreams of her people suffering in a dark, ruined city. Unwillingly allied with the man who destroyed everything she holds dear, struggling to define her identity in the face of so much loss, stalked and assailed by death-hungry Dhuciri, Stasia sets out across the vast wastelands of QaiMaj to reach the city of her Dreams.

But Svardark, the ruling dynasty on QaiMaj, already knows she has surfaced, and they will stop at nothing to find her in...

Dream of a City of Ruin
Dreams of QaiMaj Book II