Thou hast made me, and shall Thy work decay?
Repair me now, for now mine end doth haste;

So I looked up John Donne. It’s all Vivian and Jace talk about. It’s dark. Darker than I thought poetry could be. I mean, you always think of these dreamy, floaty stuff when you talk about poems, don’t you? But John Donne talks about death. Death and God.


I run to death, and Death meets me as fast,
And all my pleasures are like yesterday.

When you think about it, that’s true, isn’t it? Death meets us all. I don’t run to it, but I can’t run away either. It’s coming quick for Vivian. A frightening thought. I don’t think Jace thinks of it at all. Sometimes it’s like he thinks he’s as immortal as those cancer cells of his.


I dare not move my dim eyes any way;
Despair behind, and Death before doth cast
Such terror, and my feeble flesh doth waste
By sin in it, which it towards hell doth weigh.

Jace calls it Salvation Anxiety and treats it as an eternal puzzle to solve without any resolution. Vivian liked it enough to give him an A minus, so I suppose they think alike in some ways. I don’t know. He calls it that “meaning of life garbage” but it isn’t that. There has to be meaning, doesn’t there? I mean, I don’t know if my sin weighs my flesh towards hell (if I’m even understanding this right), but…
Death doesn’t terrify me. It’s just another rite of life. But the road to it can be terrifying, especially with cancer. Which, I suppose, is why I’m here. Why I do what I do.


Only Thou art above, and when towards Thee
By Thy leave I can look, I rise again;

I don’t know why Donne needs God’s permission to look at Him. Doesn’t He call us all to seek His face anyway? Maybe it means something that I don’t get. Maybe it’s something you’ll only understand if you study more of his poems.


But our old subtle foe so tempteth me,
That not one hour myself I can sustain.

And maybe that’s why Jace thinks I’m stupid. I mean, he’s never said it directly, but sometimes… Subtle foe? I’m guessing he means the devil. I admit, I’m not the best at reading this sort of stuff. Like I said, I never took literature. Poetry is hard. Which is why Vivian studied it, I guess. But at least I treat people like people, not like… research.


Thy grace may wing me to prevent his art
And thou like adamant draw mine iron heart.

I had to look up ‘adamant’. I thought I knew what it meant, but it didn’t make sense. Even then, there were so many meanings, that I’m guessing the one he wants is the one meaning “magnet”. Because that makes sense, to me at least. God being a magnet, drawing my heart to him. 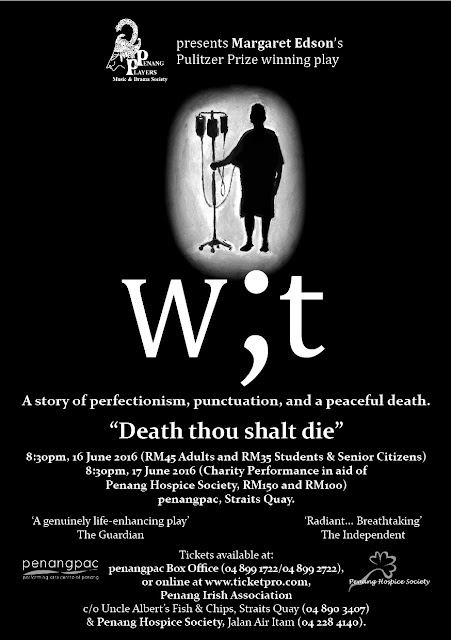