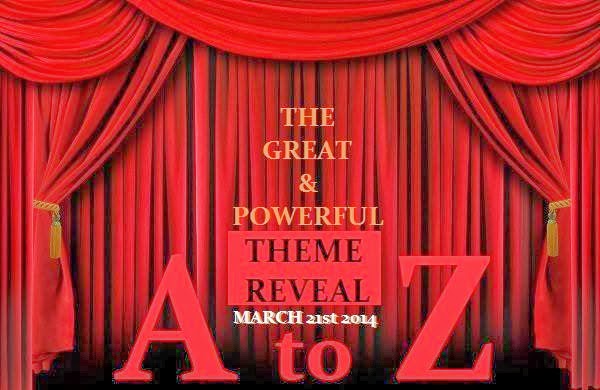 2022 update: Deleted old code. This A to Z Challenge has been compiled (and edited) into a novella, which you can get here!