It's probably only going to change in my head, the way I've been thinking about it so much this past few weeks, but it's still a tangible change, in a way.

Tomorrow I leave my twenties behind.

And yet it will be the same, because it's just another day that will pass, just as the other 10,957 days have passed by.
Then again, there's significance in numbers, sometimes, so maybe this could be a door to something new. 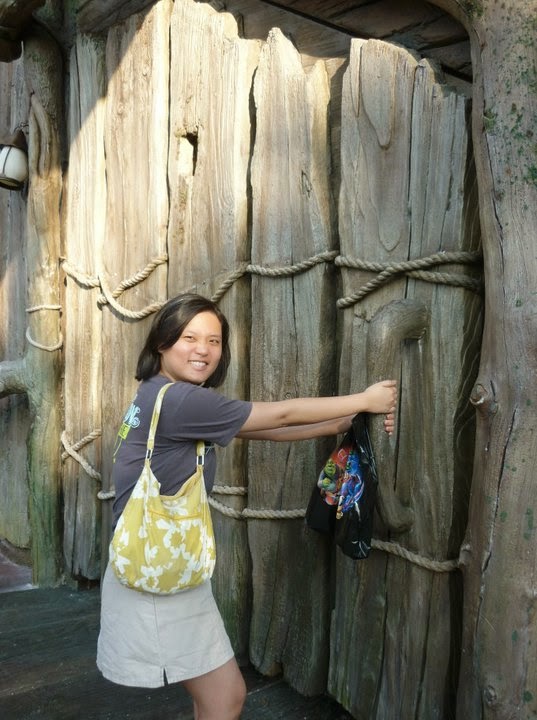 Email ThisBlogThis!Share to TwitterShare to FacebookShare to Pinterest
Labels: #30to30, blogfest