#AtoZChallenge: I for Identity

Harking back to the post on Emigration and Exile, the core of The Tale of the Hostage Prince is Yosua’s struggle with identity.

Mikal’s parting words to Yosua in Amok are: “I hope you discover who you need to be.” And that’s something that Yosua has been mulling over again and again.

Who is he? Where does he belong? How can he find out?

Here’s a little intervention that takes place at the Mahan Temple. A priest that Yosua doesn’t recognise (and assumes doesn’t know who he is) is lending a listening ear when the conversation veers off into something else.

“How long can you deny who you are?” [Farouk asks.]

“How do you know who I am?” Fear races in my heart, closes my throat. “Why does it matter?” 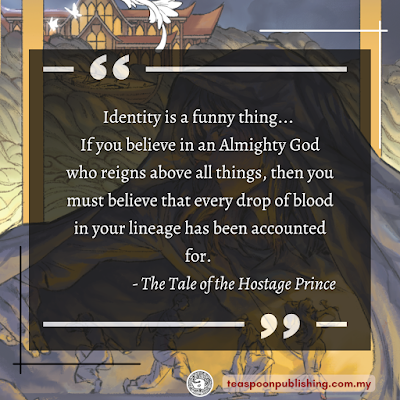 Names often form our earliest understanding of who we are and the world we live in. They usually carry cultural indicators. Like who your family is. Where you come from. Which is why it’s often an affront or a microaggression for someone to decide to give you a nickname because your real name is “too difficult to pronounce”. It's not just giving them something easier to say, it's telling you that everything you've grown up with is not valid, not normal, not enough.

Here, Yosua has his name affirmed to him, not just because of his lineage, but because that is who he is. That is his identity. Even if his uncle had been trying to form him into something more Bayangan by calling him Yosett Regis Baya. 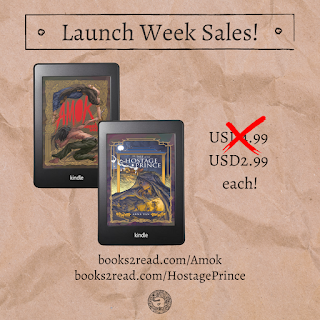