I’ve been pretty stumped about what to write for V, so I figured I’d go for the vibes.

Unfortunately, it seems I never made a musical mood board for The Tale of the Hostage Prince at any point in the writing process (there’s one for Amok), but I think maybe this one might fit. 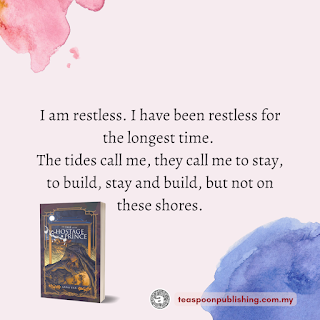